How Do You Handle Real Property Damage? 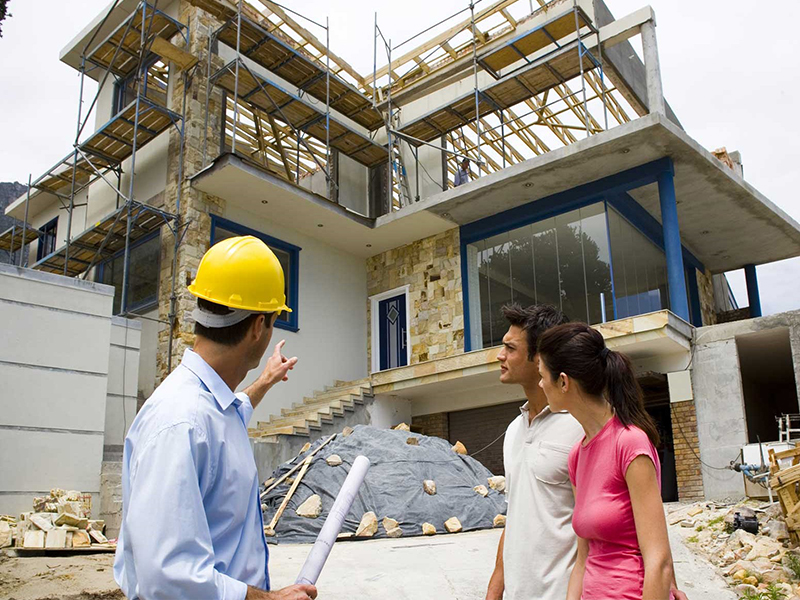 Once an owner discovers there is a defect or property damage to its project caused by the general contractor or one of its subcontractors, the owner will want to know what damages it may recover. While a full discussion of damages in a construction dispute is too in-depth, the following will show the general category of damages available to owners in several scenarios.

Generally, the type of damages available to an owner are:

(i) “remedial measure of damages,” which is the cost of completion plus loss of use of the property less the unpaid balance on the contract price, or

(ii) “difference-in-value,” which is the difference in value between the value of the building as constructed and its value had it been constructed in accordance with the contract.

Additionally, the category of damages that the owner is entitled to recover will typically depend on several factors:

(ii) whether the damage is temporary or permanent,

(iii) whether the remediation would destroy or impair the structure, and

(iv) whether the repair would exceed the value of the property.

The definitions of permanent injury and temporary injury to land are determined by the cost required to remediate the defects and the likelihood of future injury. An injury to land is considered temporary if the defect can be remedied at a reasonable expense and future injury is unlikely. If the injury cannot be remedied at a reasonable expense or even if repaired, future injury is still likely, the injury is considered permanent. Interestingly, in absence of proof that repair is actually or economically feasible, the injury may be deemed to be permanent.

The following lists the damages generally available in various scenarios.

The owner can recover “remedial measure of damages” if:

2) the damage is considered “temporary,”

3) correction of defects would not impair the structure, and

4) the correction would not require the expenditure of sums in excess of the value of the structure.

2) the repair is Economically Feasible, and

3) the repair cost is less than the diminution in value. The owner can recover ͞difference-in-value͟ if: 1)if the contractor has not substantially complied with the contract.

2) the land is permanently injured.

2) the land is temporarily injured, and:

a.the repair is NOT Economically Feasible, or

b. The repair cost EXCEEDS the diminution in value.

Also, regardless of whether the remedial measure or the difference-in-value measure is used to determine damages, that amount must be reduced by any unpaid portion of the contract price.

If you have more inquiries about real property damage or wish to receive expert legal advice on how to handle your case, feel free to call us today — 817-338-1700.

Construction Technology | The 5 Legal Reasons You Should Invest Now