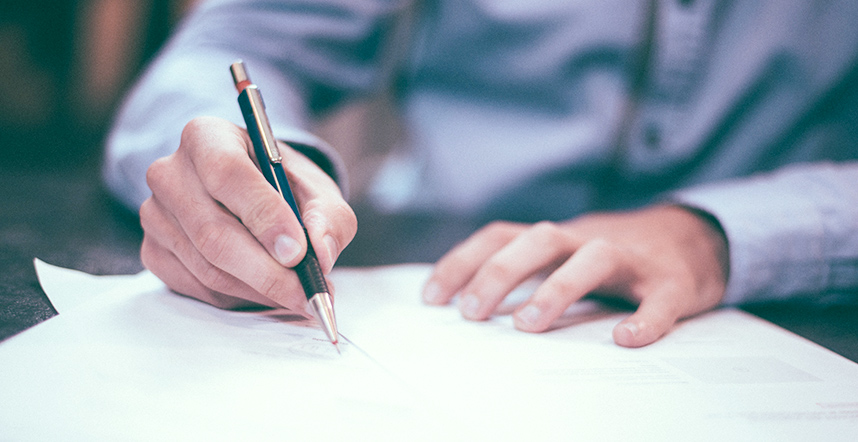 During the construction process, the parties often either want to make or are required to make changes to the original scope of work. Due to these changes, the contractor or subcontractors may be asked to perform additional work. Unfortunately, this additional work is sometimes performed without a written and signed change order.

In C3 Communications, LLC v. Gigabit Technologies, LLC, the question was whether the contractor’s and subcontractor’s oral agreements later evidenced by unsigned change orders were legally enforceable. C3 Communications, LLC (“C3”) entered into a subcontract with Gigabit Technologies, LLC (“Gigabit”) to replace data cables at the Shriners Children’s Texas hospital in Galveston. During the project, Gigabit sent C3 a “Budgetary Estimate” and two “Change Orders” describing the work required to complete the project and the price for that work. The Change Orders were issued after the work was already performed. Both Change Orders also contained a line stating, “Acceptance & Notice to Proceed,” followed by a space labeled “Signature.” However, neither Changer Order was signed by C3. C3 later failed to pay the total amount sought under the Budgetary Estimate and Change Orders, and Gigabit filed suit against C3 for breach of contract and fraud.

Ultimately, the Court of Appeals held that the parties’ oral agreements later evidenced by the Change Orders were not legally enforceable, because it was not proven the parties had a meeting of the minds with respect to the Change Orders’ essential terms. In particular, the evidence failed to show that, when the parties reached these oral agreements, their assent addressed all material and essential terms (e.g., scope of work and price) with “a reasonable degree of certainty and definiteness” as required for them to be deemed enforceable. Therefore, Gigabit was not entitled to recover the amounts allegedly owed pursuant to the Change Orders or the oral agreements regarding the work covered by the unsigned Change Orders. As a result, Gigabit was not entitled to recover payment for its additional work.

Because changes to a project should be expected, the parties should seek to enter into a signed agreement that covers all the issues related to any additional payments and time. Such signed agreements can help avoid expensive legal battles.

If you have any questions, you can reach expert Construction Lawyer Joe Tolbert of Brackett & Ellis, P.C. at 817-338-1700 or contact us here.

Construction Technology | The 5 Legal Reasons You Should Invest Now