Houston - Sugar Land - Pearland - The Woodlands are four cities synonymous with job and population growth.  This means the Houston metro area is one of the Texas cities leading the nation in construction growth as well.

The National Association of Home Builders reports that 48,208 construction permits were issued for single-family homes in the Houston area in 2020. This placed the Houston metro area as No. 1 for metro areas in the nation! Houston was also one of four Texas cities ranking in the top 5 cities in the U.S for new apartment construction projects.

Companies moving their headquarters to Houston include names like the tech giant Hewlett Packard, Axiom Space, NRG Energy, and Maddox Defense to name just a few.  The Bayou city continues to be prime for growth in the construction industry.

Numerous infrastructure construction projects will be buoyed by the passing of the national infrastructure bill as Houston roadways and utilities attempt to keep pace with the population growth.

This growth means numerous roadway and utility projects in the Houston area will be bolstered by the recent national infrastructure bill. In light of all this, Houston is among the Texas cities poised for construction growth for years to come.

Wherever you choose to do business in the Lone Star State, construction attorney Joe Tolbert has you covered.

Our clients know they have a construction lawyer who they can trust.

You have an advocate who gained experience and continues to pursue legal knowledge for the purpose of protecting your interests.

Joe Tolbert knows Texas law! He is focused on providing the best representation to construction clients in the state of Texas. This is demonstrated by his Board Certification in Construction Law by the Texas Board of Legal Specialization. Only 100 lawyers in the Texas hold this certification. In addition, it is only maintained by meeting ongoing learning requirements.

Houston construction lawyer Joe Tolbert understands you need an advocate who is quickly able to assess your risks and protect your interests. Your construction project is time sensitive. You need expedited answers with experience you can trust.

Joe Tolbert strives for excellence in protecting your rights in arbitration and, if necessary, in court.

Attorneys who know and work with Joe Tolbert have identified him as one of the best in his field throughout his career. His peers named him the Top Construction Lawyer of Tarrant County in Fort Worth, Texas Magazine every year since 2001. This honor is bestowed by votes from fellow attorneys in Tarrant County.

These recognitions bring immediate legitimacy to your mediation, arbitration, or hearing.

“We were blessed to meet Mr. Tolbert years ago when we first became business owners and he, along with his firm, has represented us in multiple situations. All have gone in our favor thanks to their incredible knowledge of the law and their perseverance in making sure our cases were handled with the utmost integrity.” 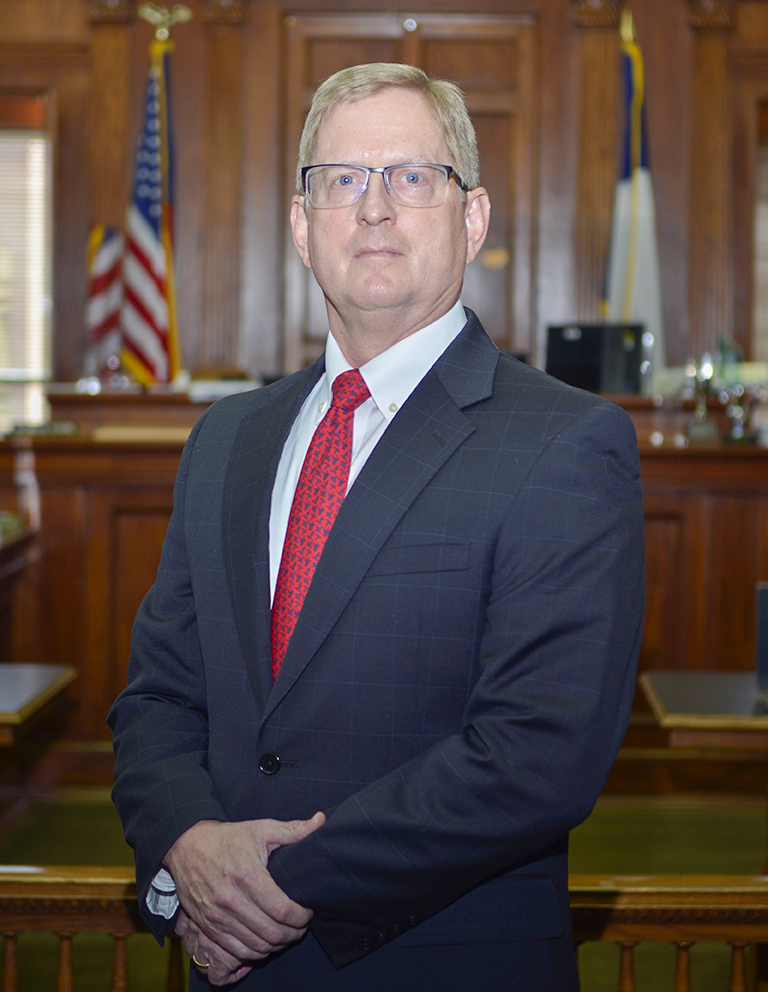 Ultimately, Mr. Tolbert has worked to ensure 30 years of study, expertise, and excellence for one purpose: protecting your interests!

You’ve worked hard for your contract, business, or home. Work with an attorney who has a history of working hard to serve you.